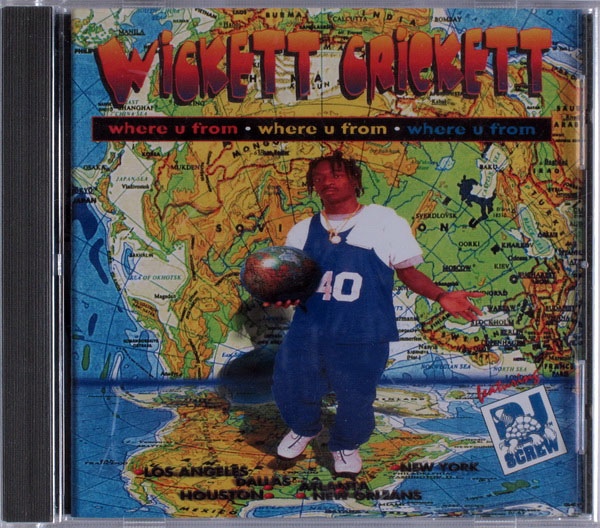 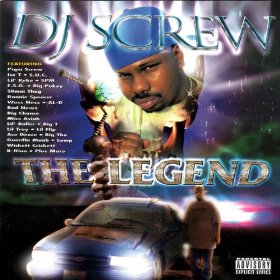 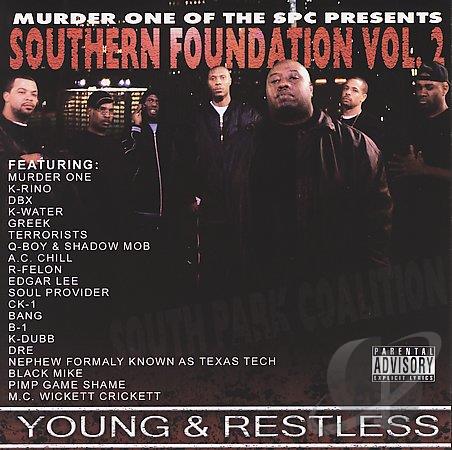 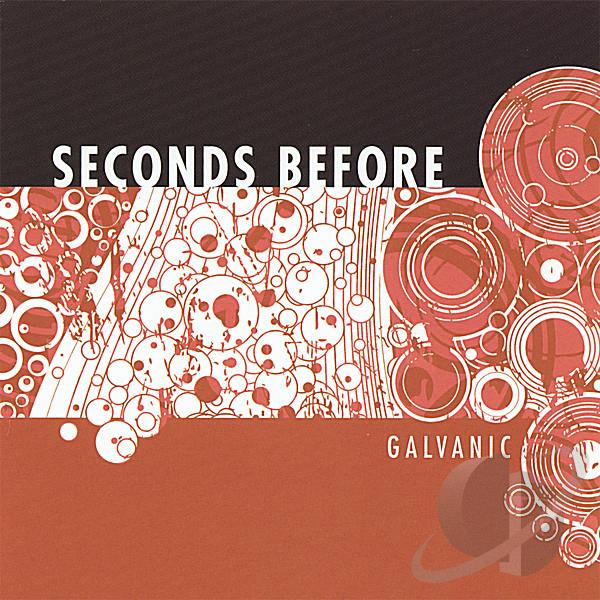 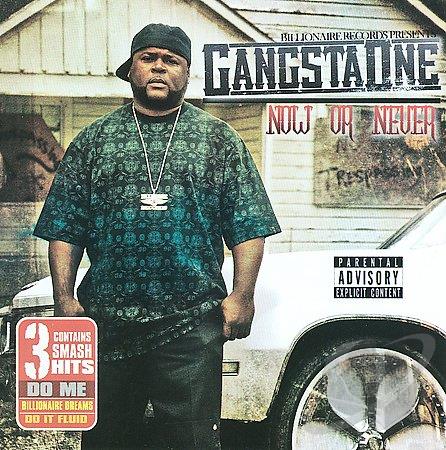 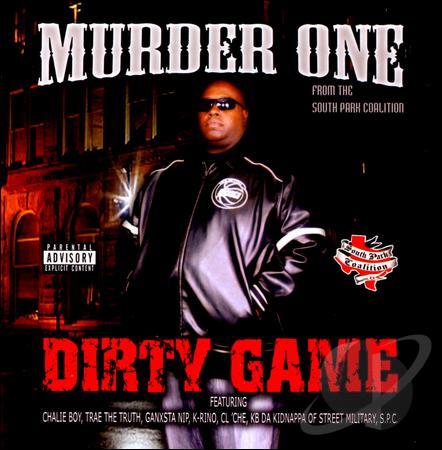 Additional personnel: MC Wickett Crickett, Shelita Vaughns, Damon Dizzle, Strictly, Spintz Milyum, Crystal Day, Benjamin Franklin, Chriss Watts, Crakk, Da Wolf, Rochell Vaughns, J. Lem, Lil Ran, Lil O, Rocko, Will. Not content to ease into a comfortable niche, Minneapolis modern rock band Seconds Before fuses high octane rock, memorable pop sensibilities, and progressive arrangements into a sound that's as hard to pigeonhole as it is to resist. These five music junkies have a wealth of experience as songwriters and performers, and their enthusiasm and professionalism come across both in their recordings as well as their explosive live shows. Seconds Before was incorporated in the amazing year 1999, and have successfully weathered turnover in the ever-critical vocalist slot not once but twice. Current vocalist Brian Larson has been with the band since 2002 and made his debut on the band's 2003 full-length Further Destinations, which has received national college and satellite radio airplay and strong reviews. The band's history reaches back even further into the early 90's as many of the band members played in seminal Minneapolis hardcore and rock acts, including Threadbare, Downside, and Picturesque. With years of collective touring, writing, and performing experience under their belt, Seconds Before has become a precision rock machine. Current members include guitarists Carl Skildum (ex-Threadbare, Picturesque, The Good Fight, Krakatoa); Chris Dales (ex-Picturesque); bassist Jason Bauer (ex-Downside, Suspect Bill); and drummer Mike Paradise (ex-Threadbare, Reach, Bloodline, 108, Sliver), who joined the band in November 2005. Following up their 2006 digital-only EP release, Echoes and Errors, the band is preparing to release a new 4-song EP entitled Galvanic, which will be their first release for Blue Worm Records. Galvanic will be available for purchase in spring 2007, and like all of the bands' previous recordings will also be available as an online release through major services such as iTunes and eMusic. Seconds Before are currently hard at work writing material for a new full length release.